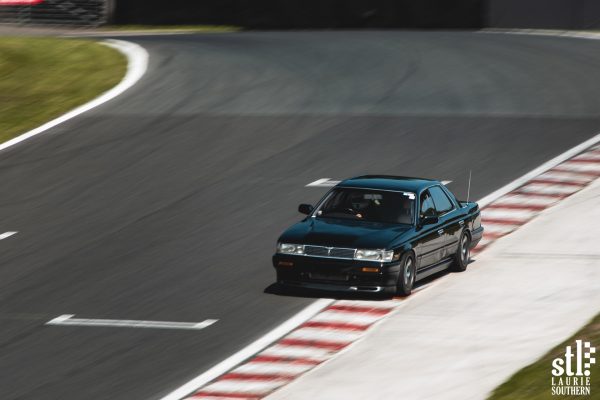 That certainly has to be one of the more bizarre blog titles I’ve written since first putting together posts for this site back in 2010. 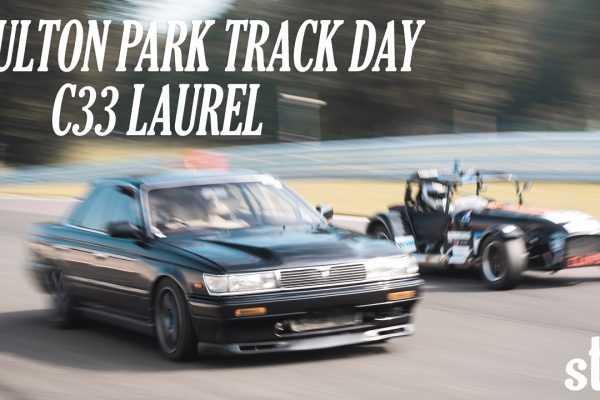 Long time, no post! I hope everyone’s safe and well. I’ll put together a proper blog post soon but, in the meantime, here is the on-board video from last Wednesday’s track day at Oulton Park which I attended in the STL C33 Laurel. I guess I can no longer refer […] 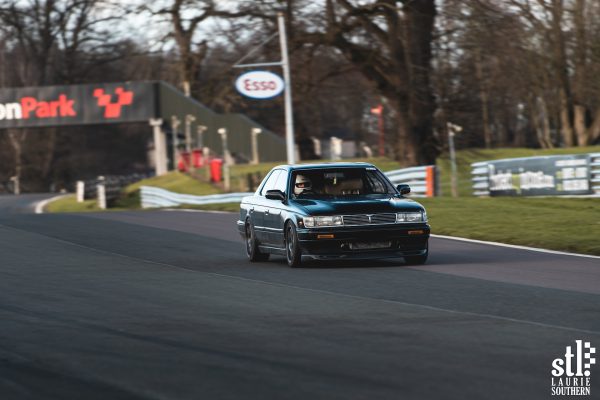 A couple of blog posts ago I wrote quite extensively regarding the future of the STL C33 Laurel. Last week I finally took the plunge and took what was previously a drift car on a traditional track day; here’s what happened. 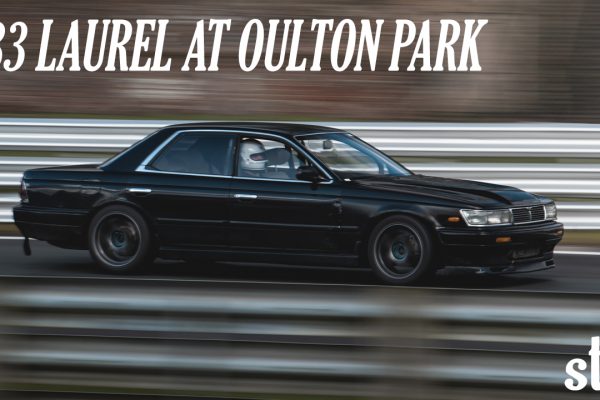 As I mentioned in my previous blog post, the STL C33 Laurel has been given a new lease of life with a focus on fast roads/occasional circuit use and with everyday drivability in mind. Last week was the car’s first track day, intended to be a shakedown at nearby Oulton […] 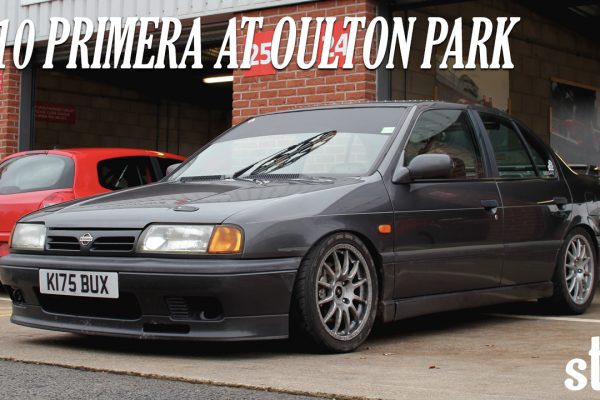 Some exterior and on-board footage I filmed of Jamie driving his P10 Primera eGT at a track day at Oulton Park a couple of weeks ago. Enjoy. 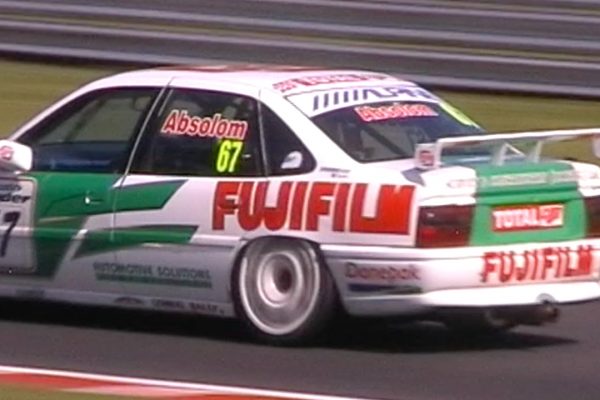 The full STL video from this year’s Gold Cup is now online. You can check it out below. 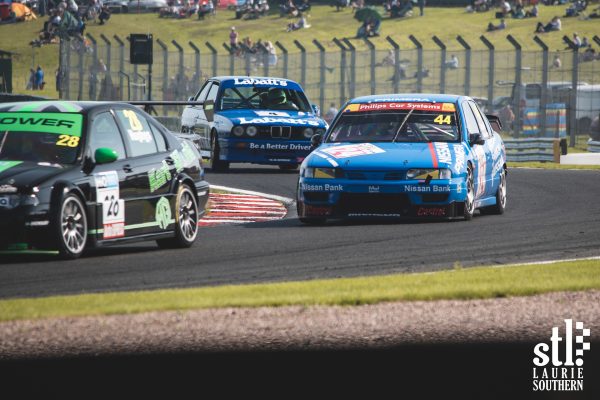 If you’ve been reading the blog for the last couple of years, you’re probably well aware of my 1990s touring car obsession. The annual Gold Cup event at Oulton Park has, in recent years, given me the best chance to indulge in this passion (you can view my blog posts […] 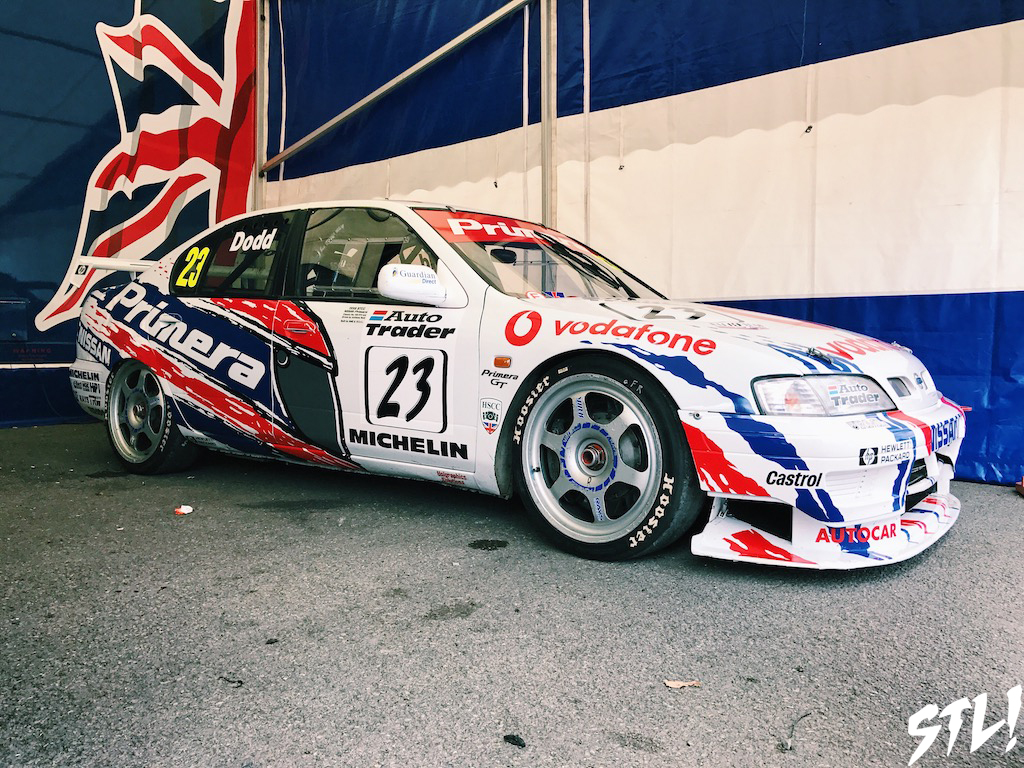 If you grew up in the late 80s or early 90s like myself and had either a self-discovered or family member influenced interest in motorsport from a young age, you’ll need no introduction to the Super Touring era of the BTCC and, in particular, the later generation of cars that […] 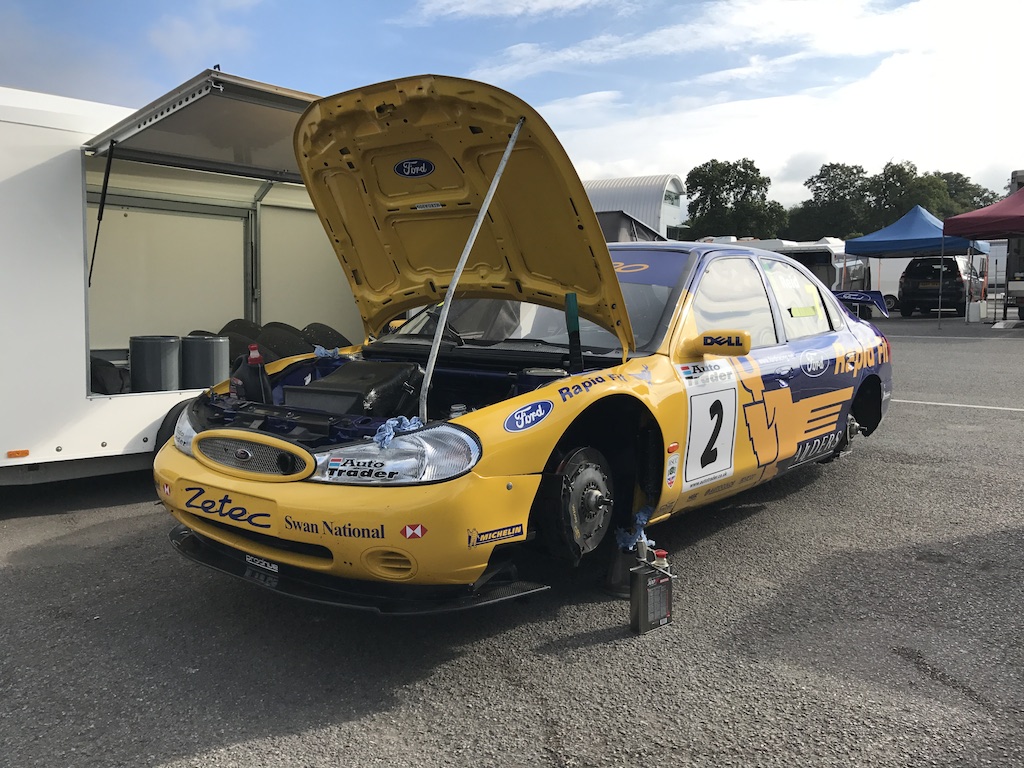 Following on from my post about Jason Plato’s 1999 Renault Laguna BTCC car, here are some photos I took on the same day of Anthony Reid’s 1999 Ford Mondeo that was originally prepared by Prodrive.